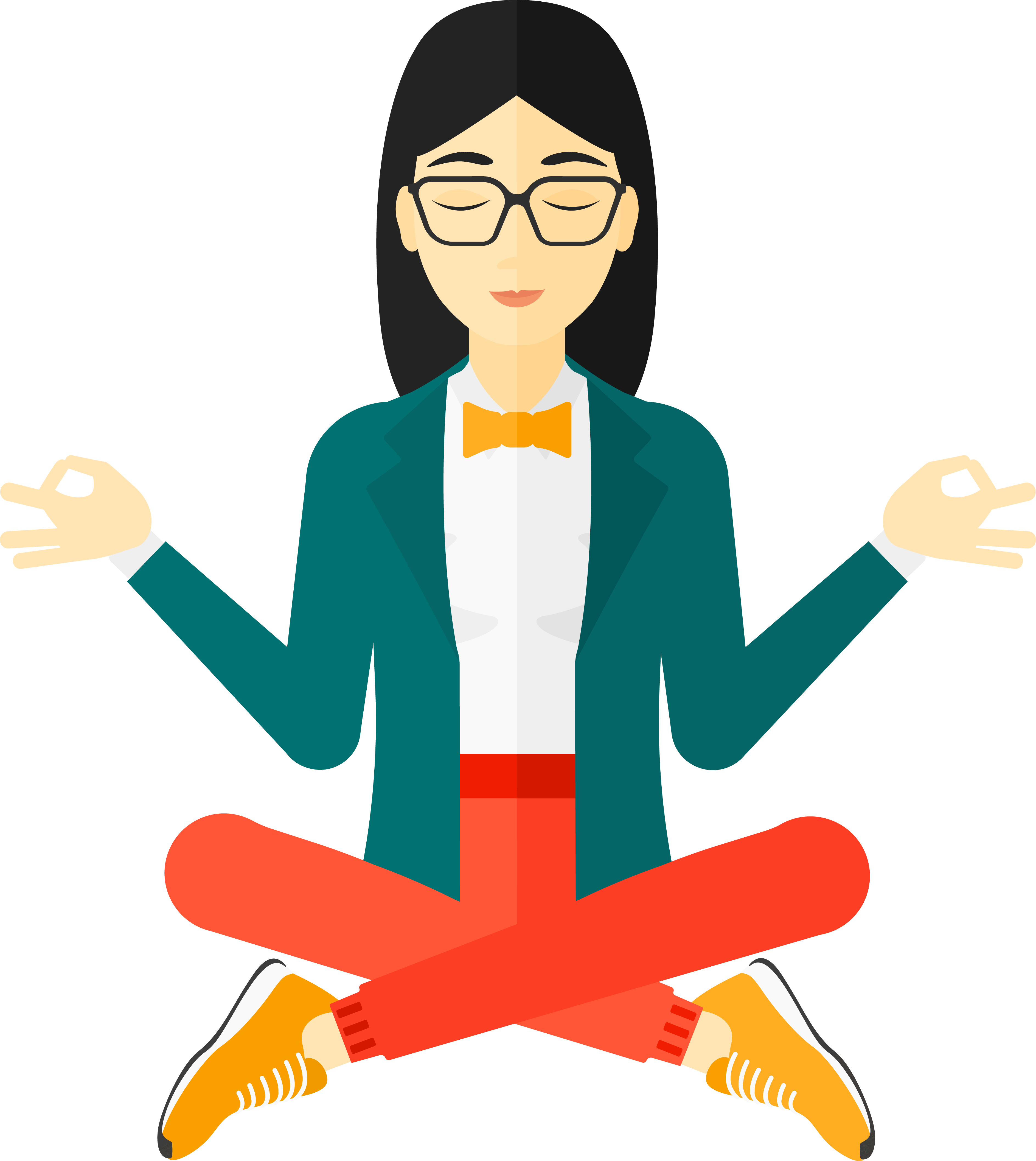 Here's a FREE, short 7-minute stress-reliever and I'll show you a fast and amazing way to reduce your stress quickly... 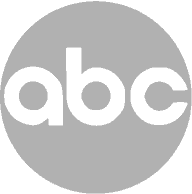 How Will Your Life Improve?

Need to solve life's problems?
Click on the products for details.

Can You REALLY
Eliminate Your STRESS?

It's easy and FREE... In just a few short minutes I'll show you how
you can RELAX and be STRESS-FREE!

It's Possible to Overcome Your INDECISION, Self-Doubt & FEAR..!

What if You Reduce Your Stress and Improve Your Health?

You Can Stop Worrying About the UNCERTAINTY of World Events.

Reduce ANGER & Stress and You Can Improve Your Relationships, Marriage or Career!

Overcome the FEAR of Personal Problems or Tragedy!

Conquer FEAR & STRESS Causing You TOSSING and TURNING ALL NIGHT!

Check Out the Latest Posts On Fears, Stress
(and Solutions!) in Life & Business:

Is the Lack of Sleep Killing Us?
Here's an interesting article about how the 'lack of sleep' can seriously affect our lives — even killing us.These days, electric[...]
Read More
How to Use the ‘Fear Setting’ to Become Fearless
Is fear really taking control of you? Actually, you have far more control over your fear and your stress than[...]
Read More
Getting Better Sleep with a Nighttime Routine
Some people can't sleep and sleep is an elusive and difficult part of the day. Daily distractions, stresses and moments can make[...]
Read More
About Doing Nothing At All
When is the last time you just didn't do anything? Nothing. I don't really mean wasting time clicking around the[...]
Read More

Adults Who Are Stressed About Money, Job or Home

Stress in Relationships
or Marriage 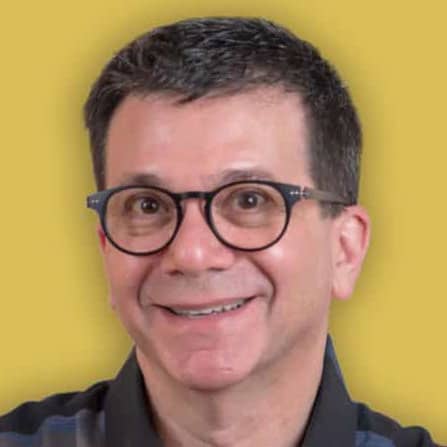 My journey started in 2002, when I started my business — Plymouth Hypnosis Center — and while helping people to improve their lives, I created a "stress-free pattern" or a way that ANYONE can RELAX and become STRESS-FREE in a world when most people can't relax, sleep or be healthy.

Soon after, I was able to TEACH this method to many people who couldn't overcome STRESS & FEAR in their business, at home... anywhere.

Now you CAN! — Bryan Toder 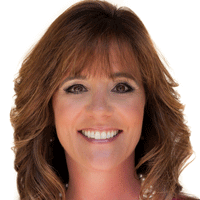 "I was appearing on the Steve Harvey Show and was SO nervous. My heart was pounding.

"I had dry-mouth. I was a wreck. Thank goodness I was able to get Bryan on the phone. He walked me in off the ledge and calmed me down. When I was on the show, I remembered everything he said and did exactly what he told me and I was great. I've never been nervous on television again."

"Sleepless nights, every night. My social life was miserable. Because my stress was SO high that I lost my friends, my boyfriend and life truly was awful.

"I learned from Bryan and The No Fear Zone how to lower my daily stress. (Frankly, it was easier than I thought.) Now, I can sleep almost every night! I got a new (and better job) and I met a nice guy, too. Learn from this site and start with the Relaxation Method. It just works!"

[The Relaxation Method Maria wrote about is in the ​FREE Stress Reducer here! — Bryan Toder, The No Fear Guy]​

Can You REALLY
Eliminate Your STRESS?

It's easy and FREE... in just a few short minutes, I'll show you how
you can RELAX and be STRESS-FREE! 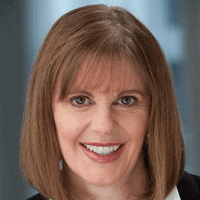 "I never thought anyone would ever cure me of my fear of flying, but you did it! I can't thank you enough. I used to have to have a couple of drinks before every flight, and I was still a wreck the whole time we were in the air. After using your program, I am genuinely not afraid anymore.

"On my last transcontinental flight, we hit serious turbulence. When I say serious, I mean the pilot apologized to us at the end of the flight and said it was unusual to encounter turbulence that bad.

"During the turbulence, I was totally relaxed, just observing it. I was holding my soda up in the air so it wouldn't splash. At one point I was laughing — it was actually kind of fun. Meanwhile the poor woman across the aisle from me was a WRECK, clinging to the armrest, scared out of her wits — just like I used to be. It was amazing to notice the change in myself, all thanks to you.

"I can't thank you enough, Bryan. I am not a phobic person, but my fear of flying was really bad — and now I'm free of it. You are a miracle worker!"

"Performance anxiety was an insidious problem that gradually made playing the trumpet nearly impossible for me, and I proceeded to quit for about 1.5 years.

"After realizing that I still wanted and needed to do this, I knew I had some work to do in overcoming this problem, and Bryan helped me with this tremendously.

"Later that day in the minutes before the show started, I distinctly remember feeling genuinely good and excited about performing the show, and it went great. It was the most fun I had had performing in years, and the entire run of the show was a success.

"It made me realize that I could still do this if I wanted, and a few months later I auditioned for a Marine band and was offered a job.

Copyright 2022 The No Fear Zone